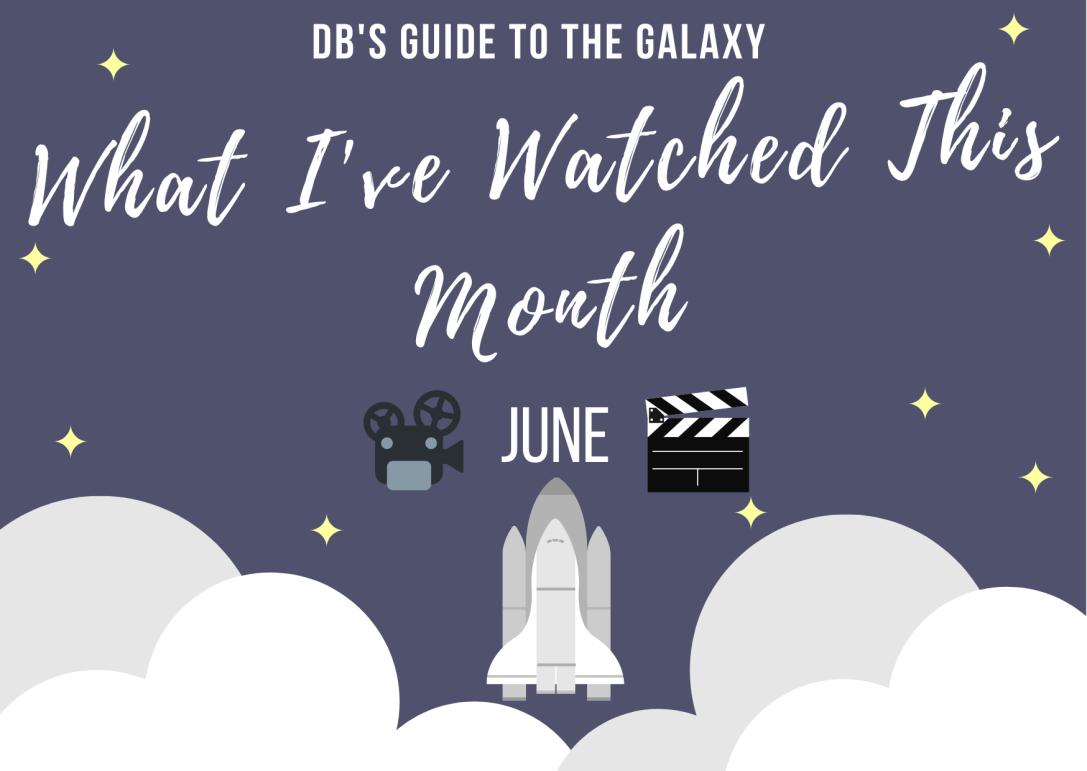 A whole bunch of rewatches… As usual! And a teeny bit of series, maybe?

I’m still making my way through a couple of series. Cursed – I’ve been watching that for a couple of weeks – or well, I watch about 10 mins and then I choose something else. Oh gosh, I’ve just realised I only watched like maybe 3/4 episodes of Tiny Pretty Things and have not touched it since! In my defence, it’s moved down the Continue Watching list 😄

So, what have you been watching recently? Anything good? Maybe some old favourites? I love chatting about movies and series!

3 thoughts on “What I Watched: June”