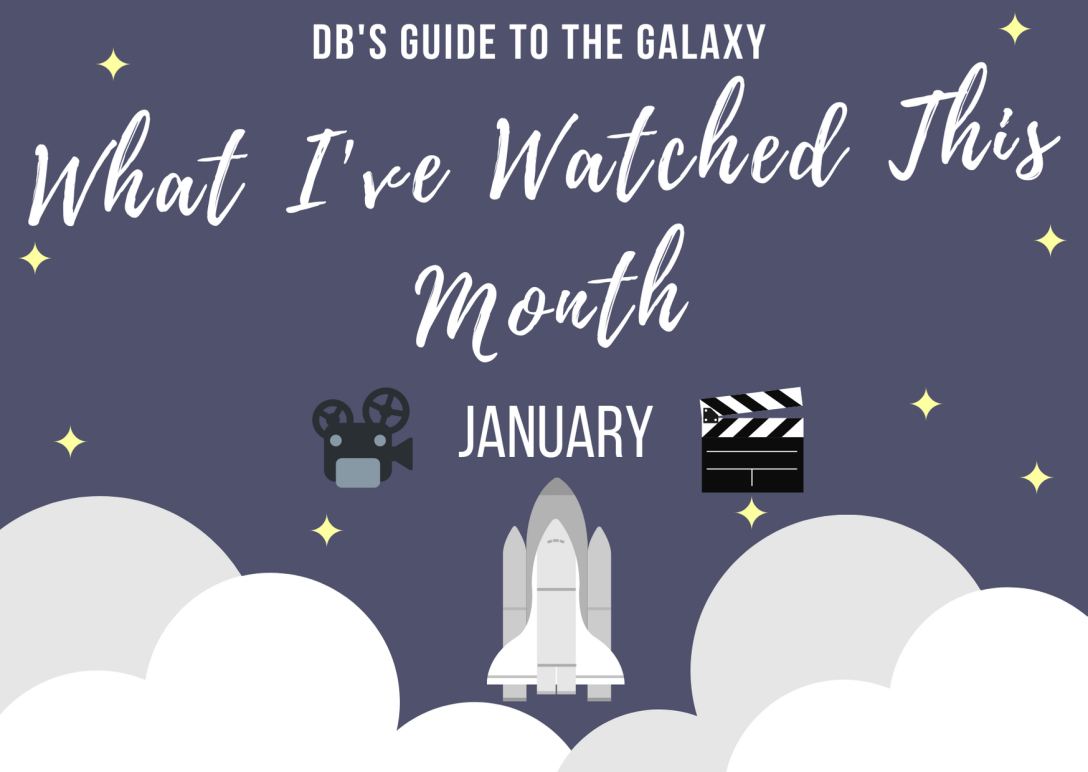 Hopefully my What I Watched: March won’t be up in May 😄 But here it is! Yes there are some series that I say – 1-2, stuff like that. It’s because I or my mom and I binge shows so we start the next season right after the last one. But sometimes we don’t watch every night, which means sometimes we’ll finish a season in the middle of the month. And then start the next one immediately, but then only finish the season the next month.

Have you watched anything in my list? Did you like it? What have you recently watched? Tell me down below! Also, if we’re friends and you think we have the same interests, chat to me about watching something!