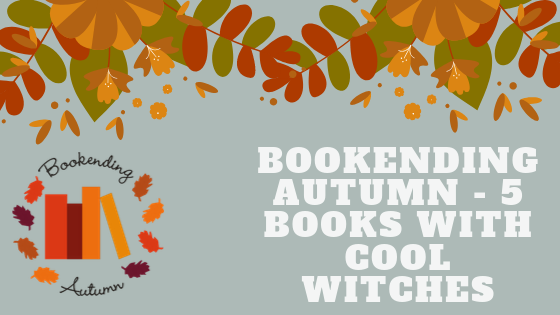 Michelle @ Michelle Likes Things gives us the cool prompt of 5 books with… and I chose WITCHES!!

So this isn’t a list of just any witches, this is a list of cool witches, witches who has cool abilities and everything. Or like witches who use magic in an interesting way. And also, I do NOT promise to only list 5 because what is restraint when it comes to recommendations?

And also – just because I say witches doesn’t mean female witches, I’m just using that as a generalisation but I include spellcasters and mages and magicians and all in here,

Carry On – What? You think I was going to talk about magic users and NOT fit my boys in?? Impossible, this is me we’re talking about. I love how the magic is used in Carry On – how they take nursery songs, or just normal phrases, put magic behind them and BOOM you got a spell! That’s excellent and I can’t wait to read the sequel to see how they carry on with this.

White Cat – My review for this is overdue and so is my read for the sequel, but I do love Cassel (he’s my son and nobody TOUCH him or be mean to him because you will have ME to deal with!). This is all about curseworkers – which is great and I love the building of it all! Some can work emotions, some can work inside the physical lane, the ideas are ENDLESS

Ferry of Bones and Gold – This is such a good book! I love any time gods/mythology are in a book – I did want to add a Rick Riordan book in here but decided not to – but this is  very fun adult book and it’s ALLL about this mage who works for a Supernatural organisation and there’s gods involved like this is a very good read.

Inkheart – I mean, if you have cool powers that gives you the ability to LITERALLY make things appear as you read it – wouldn’t you? Tons of food?? Never have to go out to the grocery store aha – just stay in the house mwa haha. Though I do have a question – is it only just fiction or fact as well? Like could you read off a plane ticket and the ticket would appear on the table??

Hounded – I know I’ve spoken about this series before, but I do really like it even though I still haven’t finished the series yet (there’s like 9 books – it’ll take me a while to get through them). But, Atticus is a century-something old druid (which is a very cool brand of magic user). And he uses a lot of herbs and spells and it’s just very interesting and I do not apologise for my recommending this book over and over again, you’re welcome.

So, even though I thought I would’ve listed like 20 books, I actually made it to 5 books! Well done, DB! I think it’s because I had to look past normal magic users and find the ones who use cool ways to perform their magic.

Do you have any recs of books with cool witches? Give them to me down below in the comments! I love them 😄 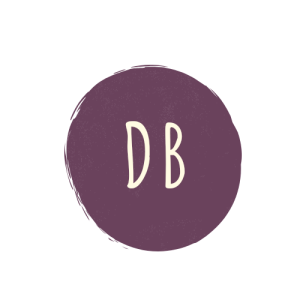