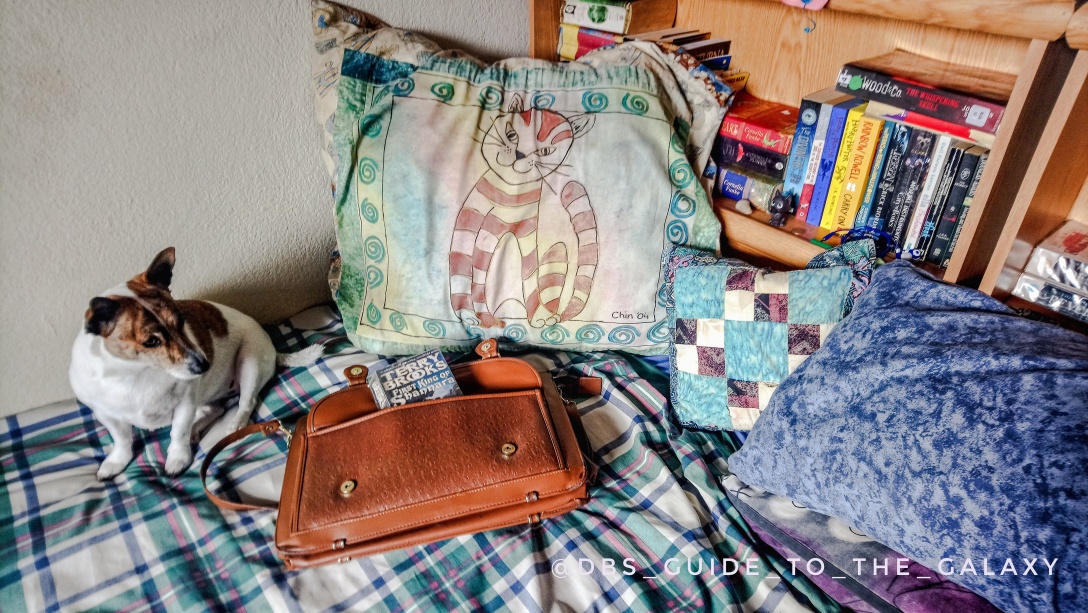 Okay, so I’m going to keep to the 31 rules by listening franchises as one and not 2 or 4 separate movies. These recommendations are in no particular order.

Full Disclosure – I would probably die first in all these horror movies. No doubt about it. I’d see something, scream and nope so hard the movie would just stop right there.

I’ve always loved horror movies – my sister and I watched tons as kids (back when age restrictions weren’t so rigid and everything). We used to walk to the dvd store, pick out a few, maybe scrounge up a few extra coins to buy a packet of microwave popcorn and then watch the movies in our room. I know – super old-sounding or whatever.

There’s a few staple things I like in horror movies:

What are some horror movies that you’ve watched you wish you hadn’t? Or some you wish you could watch for the first time again? Tell me in the comments!

So Long and Thanks For All the Fish